So, what we really want to do today is to take a closer look at the forex signals produced on Friday November 11th, just after the end of last week, especially in terms of how many of them were winners, and how profitable they ended up being. Something we do want to note is that yes, last Friday, only four Forex signals were released, which is uncharacteristically low for this particular forex signal service.

We say this because usually, you could expect anywhere between 8 to 12 Forex signals to be released on a daily basis. However, what it of course really all comes down to is the quality of the signals that you get, not the quantity. For instance, if you only get four signals, but all four of them were winners, it’s going to produce more profits than if you’ve got more signals with a lower win rate.

Therefore, we are proud to announce that the four forex signals that were produced on Friday November 11th by the income of mentor box forex signal service we’re all winners. In other words, these four signals saw 100% ITM rate, which means that four out of four trades were winners.

As you can tell, these are all major currencies and are considered major currency pairs, which means that they are very reliable and safe to trade with, as their movements are very predictable, which is exactly why only major forex currency pairs are provided by the Income Mentor Box  forex signals service. Let’s take a look at how profitable these trades ended up being. 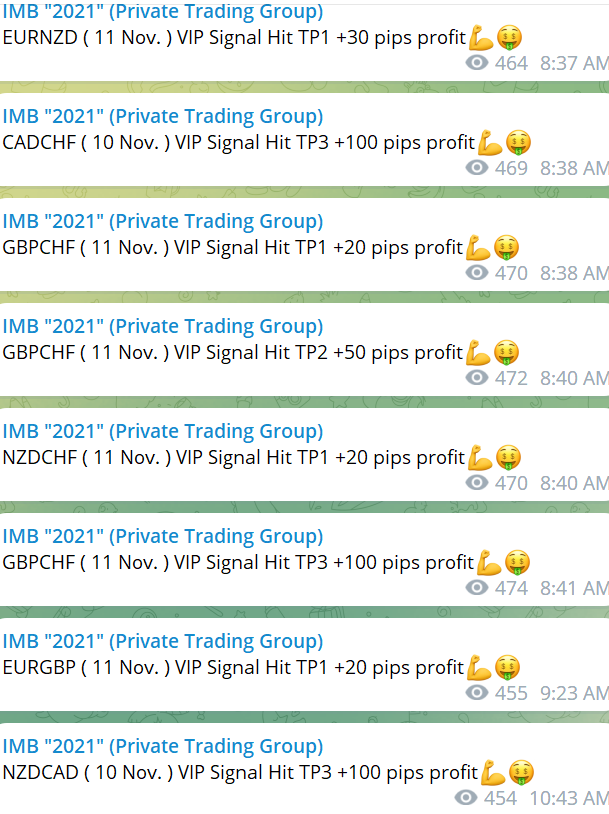 Income Mentor Box  FX Signals are Easy to Use

At the same time, all signals come complete with all of the information that you need to place profitable trades without actually having to do any research or heavy lifting. All currency pairs come complete with an entry price point, a stop loss level in case something goes wrong, and three take profit levels for you to hit.

In other words, all the research and heavy lifting is already done for you. You don’t have to do any market research or analysis whatsoever, and you really don’t need to know anything about forex trading. You simply have to copy and paste the information as it appears, when it appears, and then watch as the profits accumulate. 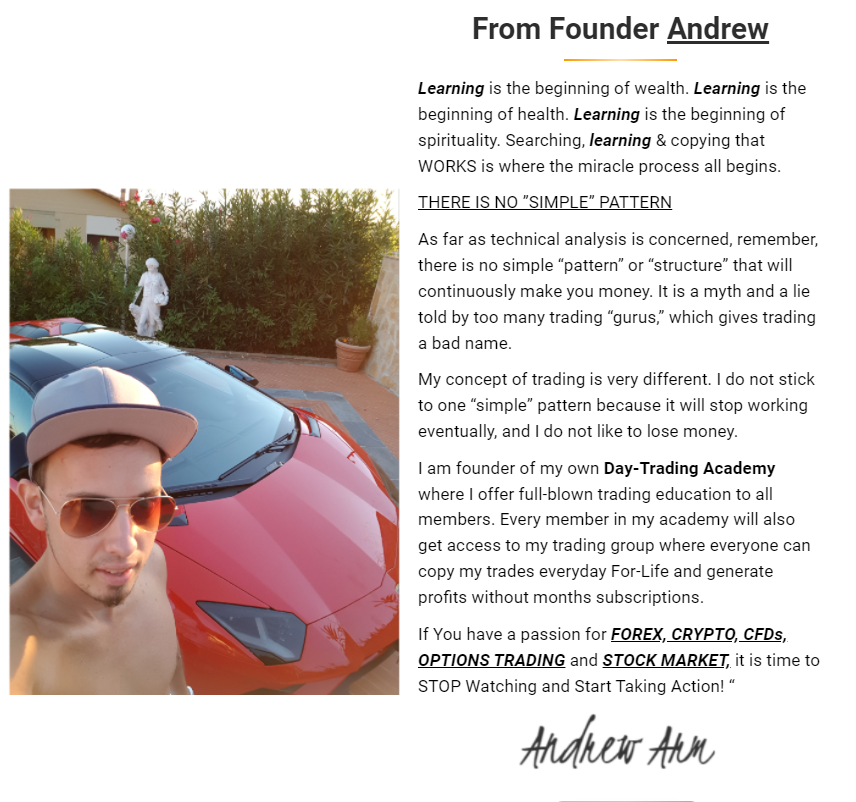 Join the Academy and Get Free Forex Signals

Membership to the income that mentor box day trading Academy cost $299, and this comes complete with keep trading e-book, and amazing trading indicator, a full scale trading curriculum that consists of over 60 different lessons, and access to this Income Mentor Box  forex signals service.

No, you cannot join the Income Mentor Box  forex signals service separately, and you do have to get it as a part of the Academy. However, with that being said, we do recommend joining the Academy itself, because it’s going to teach you exactly how to trade.

This is a full scale trading Academy that is going to provide you with all the information that you need to be a self-reliant, self-sufficient, and profitable later, without needing any outside tools, and that includes this particular forex signals service.

Of course, this IMB forex signals service is very reliable, but you don’t always want to have to rely on it to place all of your trades. Therefore, learning how to trade with income clear box and while using the sales service is the best way to learn how to trade while also making money.

The bottom line is that being a profitable forex trader is made easy when you have access to an awesome forex service signals service such as the one produced by Income Mentor Box.